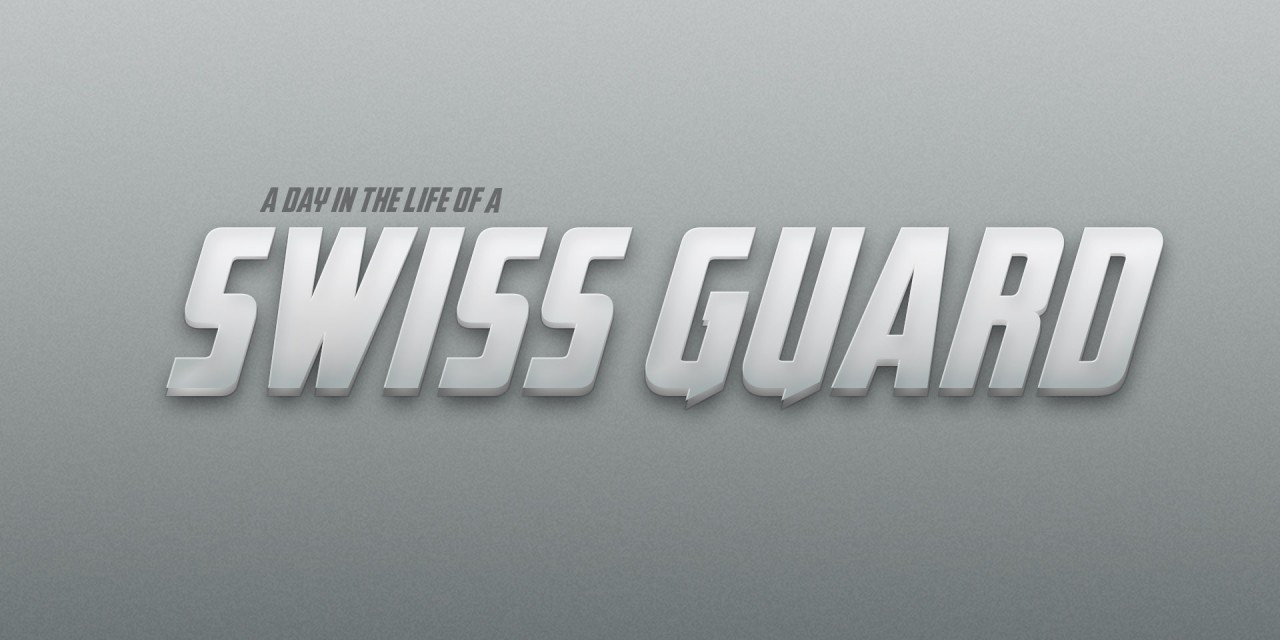 These are 22 ideas for Catholic sitcoms and reality shows which we’ve awesome-sauced from their original articles (linked below). Some are mildly modified, with a dash of ideas from the comments, and ground up to make the CatholicViral special blend.

“Catholics are a riot. We drink, we laugh, we have van loads of babies and every feast day is a mini party. Catholics are lovers of life and connoisseurs of beauty. We need to be showing the world that side of Catholicism. The joyous every day side of the faith and Her very real and relatable followers.” – Katrina Fernandez

Sound off on your favorites below! I know mine is #9 (Old Habits Die Hard) and #10 (Bellarmine Begins). But I have to say that ‘Spirits of the Church’ looks amazing, as does ‘Holy Big Bang’!

How would you improve them? :D 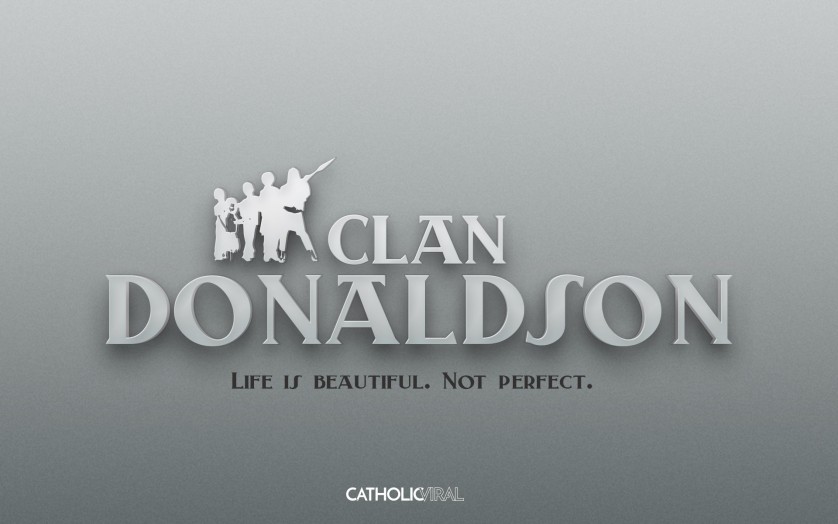 How about a reality series following around large Catholic families? People are fascinated with the Duggars, but Catholics are the hispters of the big family. Comedy gold right there, folks. 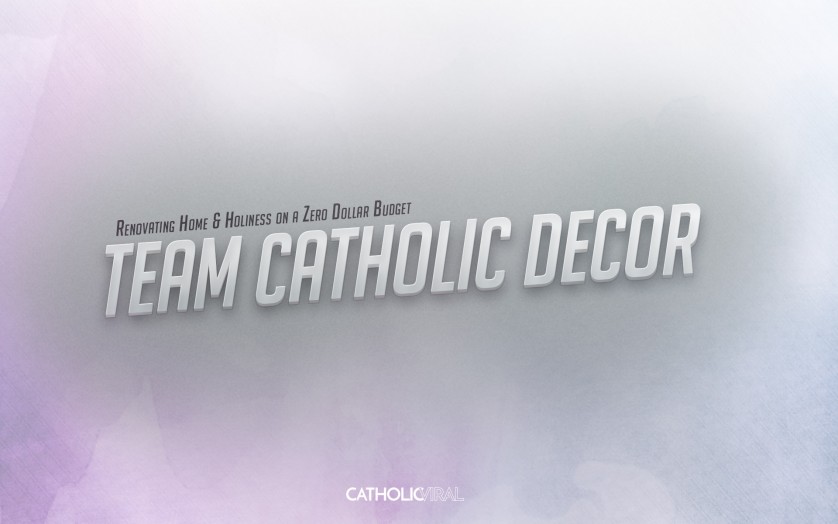 A Catholic redecorating show. Where a team of decorators goes into the home of a new convert and old timers revisiting the obligatory, recommended, tasteful and/or cultural Catholic tchotkes. Projects could also include building a family altar or Prie-dieu. With Dwija. 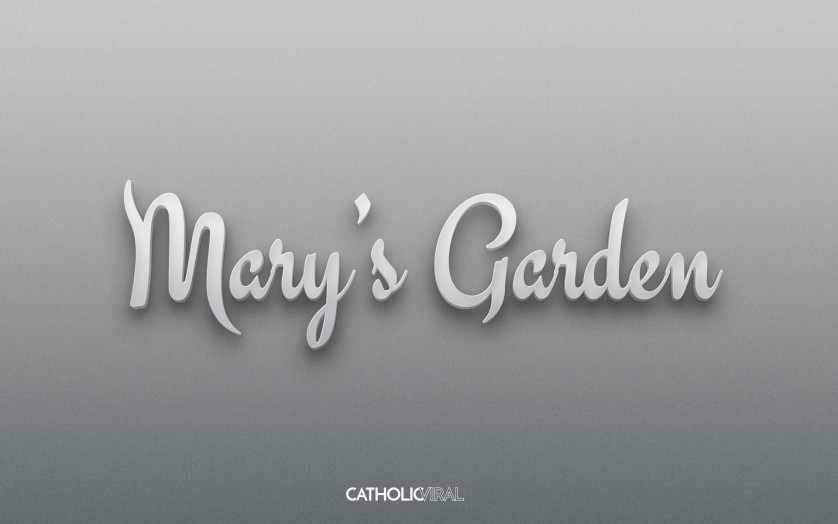 How about a gardening show, called Mary’s Garden. Where the host turns particularly ugly yards and outdated landscaping into lovely gardens accentuated with statues, while providing educational background and the spiritual significance of various flowers. Imagine all the St. Joseph statues we’ll unearth… 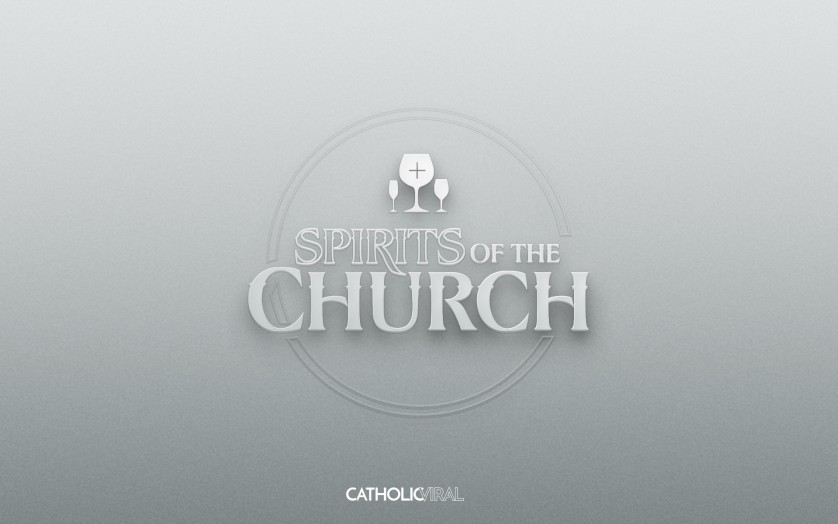 4. Spirits of the Church

For a show about the beer and wine made at Catholic monasteries around the world, “Spirits of the Church”. And why hasn’t this been done yet… a Catholic home brewing show? Or a show touring monastery breweries and vineyards. Visit local pubs owned and operated by Catholics. I’m sure you could twist the Catholic Drinkie’s arm to host a show like this. 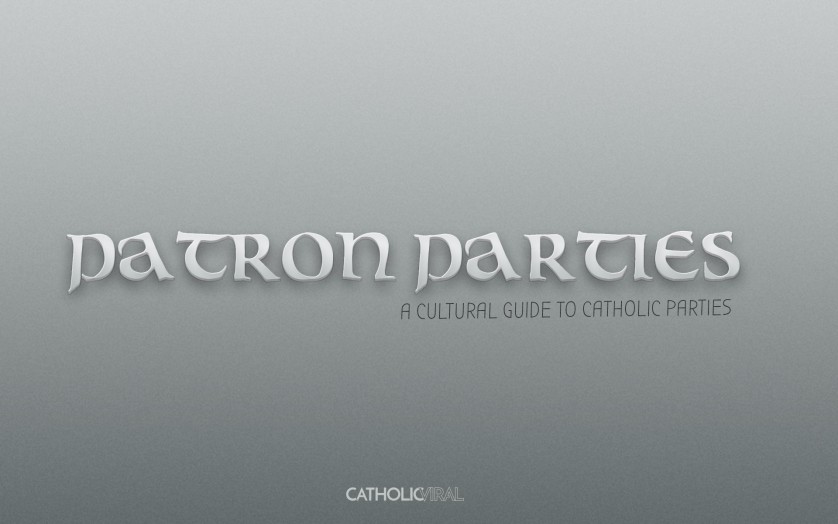 How about a travel show visiting parishes as they celebrate their patron’s day with parties and processions, if you will. 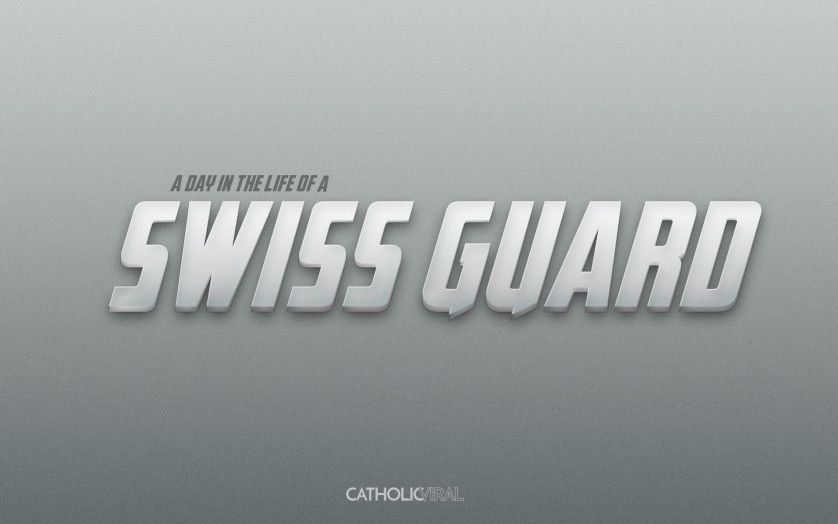 A reality series which follows the daily life of the Swiss Guards.

These following are inspired by HolyWhapping.blogspot.com 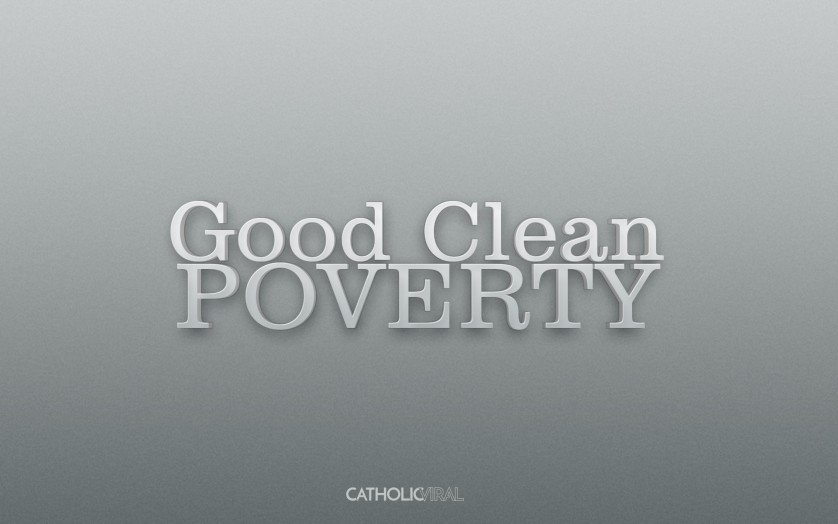 Like Dirty Sexy Money, but with Franciscans. But no dirt, sex, or money. Revolves around a rambunctious, fun-loving and meditative convent/monastery in New York, always at the breaking pressure from lawsuits, inner city gangs and family drama. The hero is a rigorous, focused lawyer-gone-religious teamed up with an open, friendly Charismatic. I can already see the sparks… 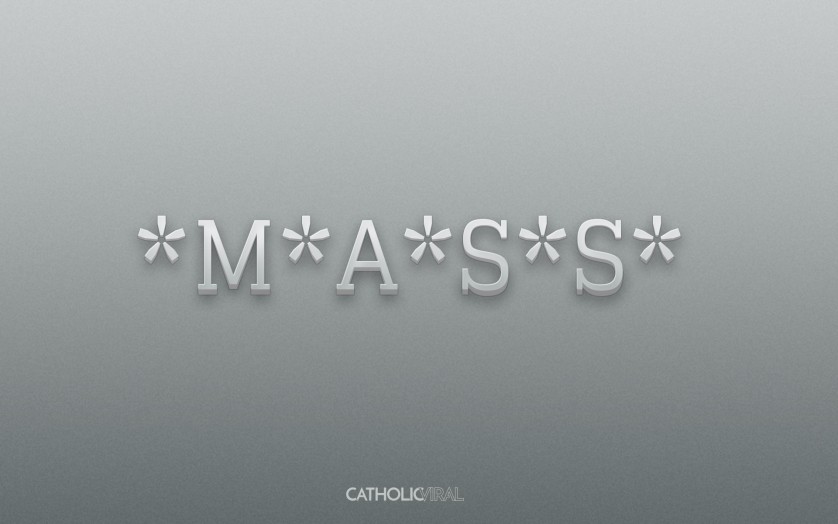 (Rerun). Field Acolyte Hawkeye decides to switch the Acqua and Vino cruets in Fr. Mulcahey’s liturgical cruet set because that’s the kind of thing he does, and also because (insert gripping social commentary here). 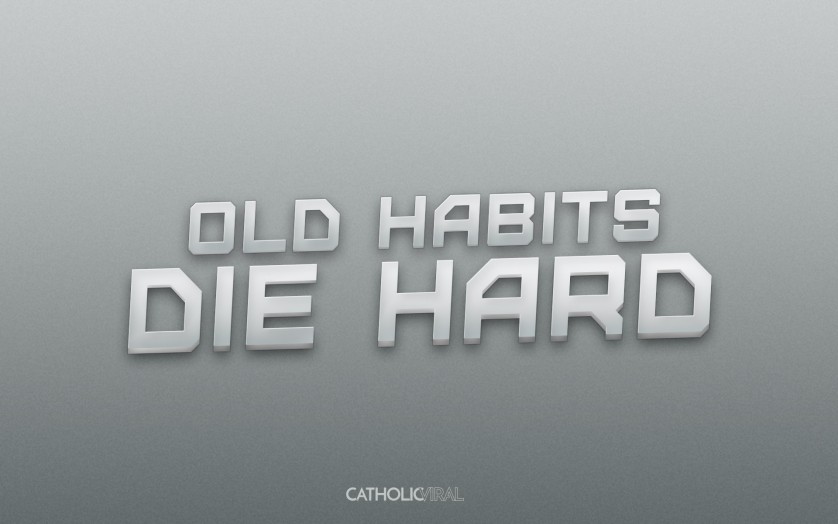 Bruce Willis struggles to blend in as he goes in deep undercover (and deep beard) among the Franciscan Friars of the Renewal to foil a plot to kidnap the Pope during his upcoming appearance at the Synod of Families. 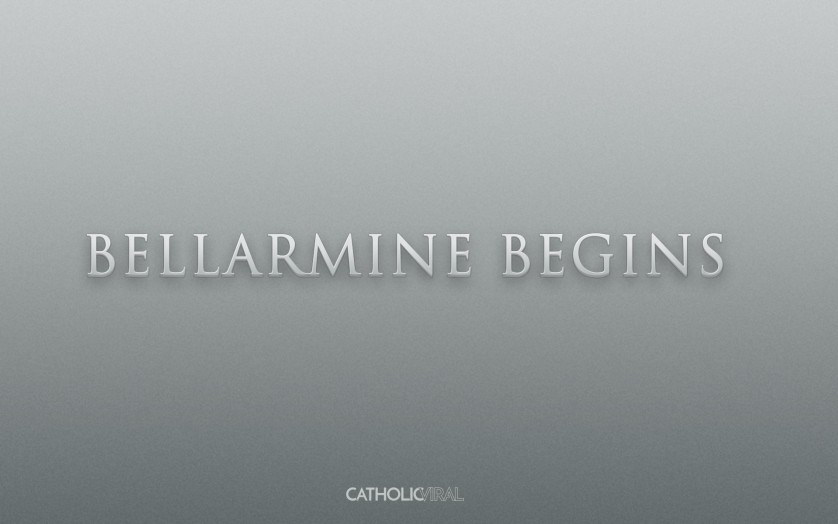 Robert Bellarmine takes on the forces of darkness in a weirdly Gothic Counter-Reformation Rome after a long and more-or-less inexplicable drawn out training sequence involving Matteo Ricci and a bunch of Shaolin monks. 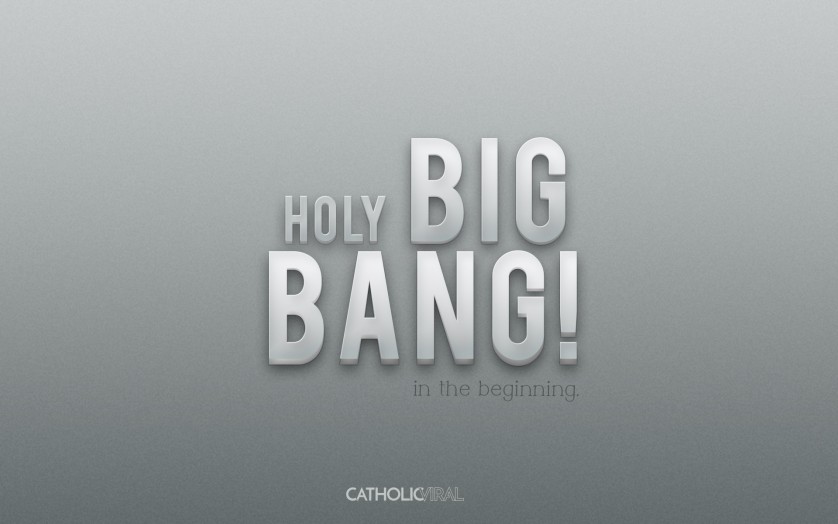 Nerdy priest-scientist Fr. Lemaitre and liturgy geek Adrian Fortescue, after getting thrown together in the clerical grad student dorm at Louvain, try to cope with the real world after discovering nobody else shares their niggling enthusiasm for high-energy physics and liturgical minutiae.

These following are inspired by comments on Top 10 Rejected Shows at EWTN by Larry D. 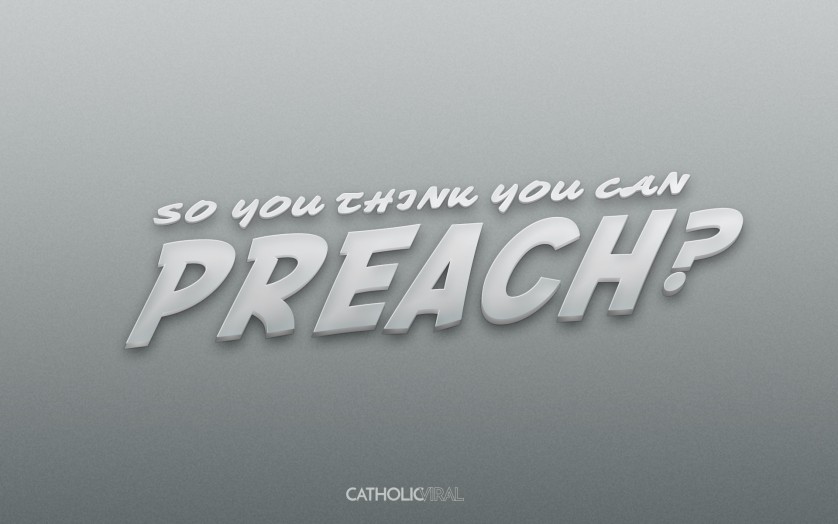 [Reality] Bishops, priests and deacons from around the country deliver 7-minute sermons and homilies on a variety of moral and theological issues before a three-judge panel, with viewer voting in the later rounds. Contestants are judged on content, passion, and whether they wander around the sanctuary too much. The recommended judges were Fr. Pacwa, Bill Donohue and that guy from your parish who always has to have a word or two with the priest after Mass to complain about the preaching. 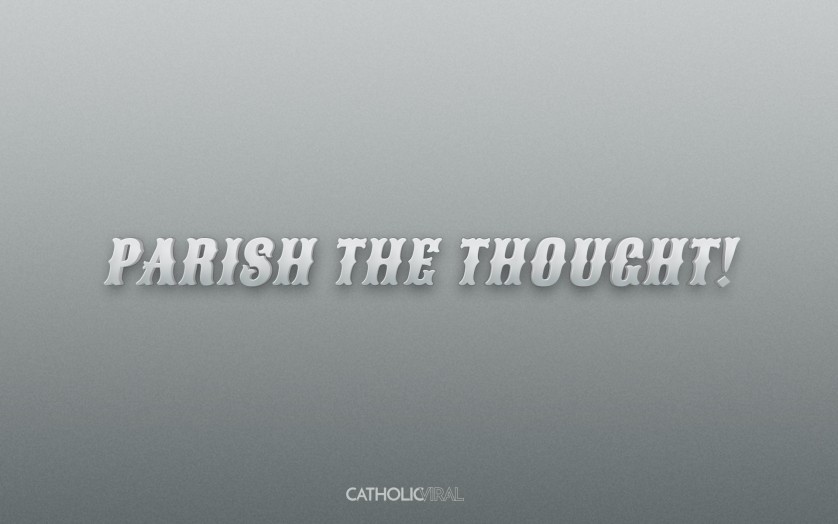 [Sit-com] For years, the parish at St. Haggen Dazs Church was led by a “spiritual” female lay administrator, supported by a clique-y parish council comprised of quirky characters. Then, unexpectedly, the diocese appoints a young orthodox priest as pastor and hilarity ensues! Watch with unbridled laughter as the pant-suited administrator and her lackeys on the council try week after week to undermine the priest’s authority, only to utterly fail with hilarious consequences! The priest’s only apparent allies are the plucky parish office receptionist and a wise old janitor whom no one else sees but the pastor… 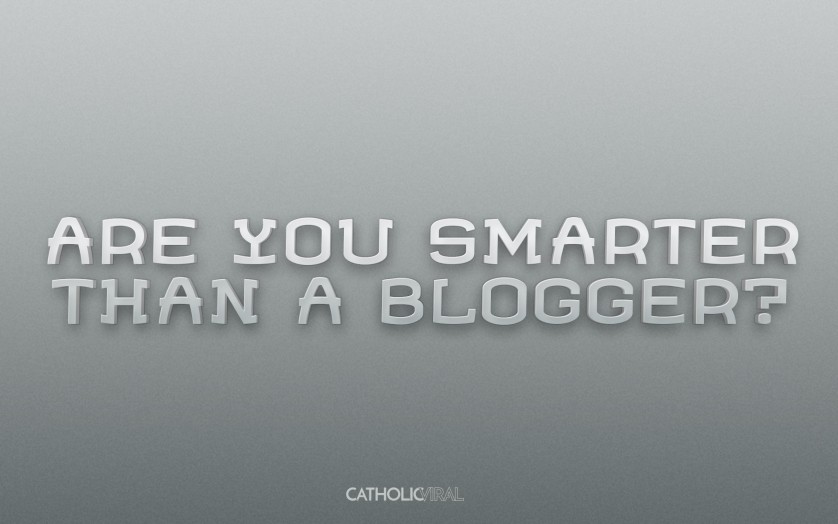 [Gameshow] Contestants match their wits and wisdom against a panel of six bloggers. The contestant chooses from a selection of blog posts written by an anonymous Catholic blogger, and chooses a blogger to compete against…and then let the combox flame war begin! Whomever better supports their position – either pro or against – in the comments box is declared the victor of that round. If the contestant survives two rounds, he/she advances to the “Hat Tip” Speed Round, where he/she has 30 seconds to decipher the maze of links between six posts, one by each of the bloggers, and put them in order from original to the last one who copied linked in. 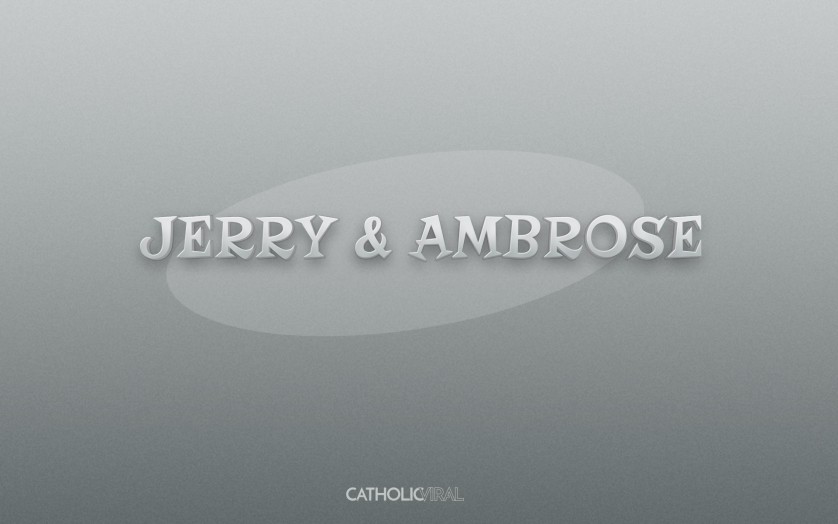 [Sit-com] This show follows the lives of two roommates who couldn’t be more mismatched – Jerome and Ambrose…before they were saints! It’s a late-4th century Odd Couple! Two guys who can’t stand each other, forced to share an apartment due to circumstances beyond their control. Hilarity ensues when that teenage punk Augustine shows up and constantly argues with Jerome, to the joy of Ambrose!

[Drama] “In the Catholic criminal justice system, the laity is represented by two separate yet equally important groups: the Liturgy Police who investigate liturgical abuses and the Congregation of the Doctrine of the Faith who penalize the offenders. These are their stories.” (chung CHUNG!) 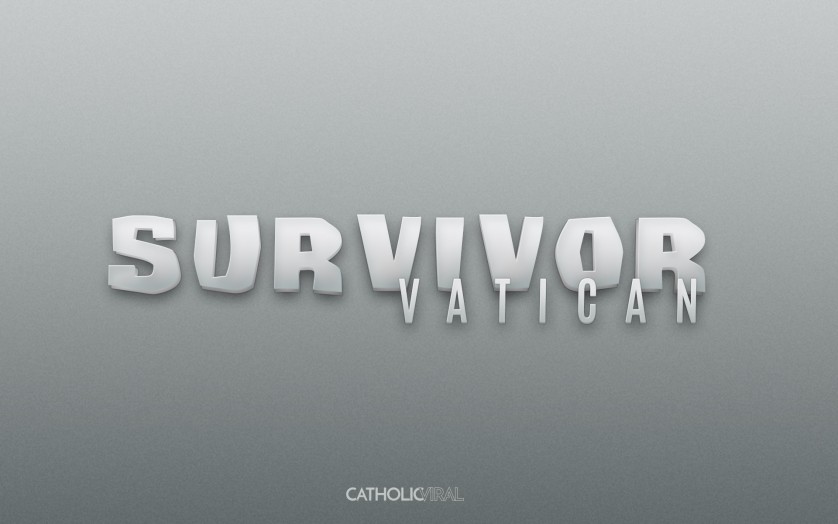 [Reality] Two teams battle for survival in the Eternal City – it’s the Catholics vs the Catholycs. Outwit. Outfast. Outpray. 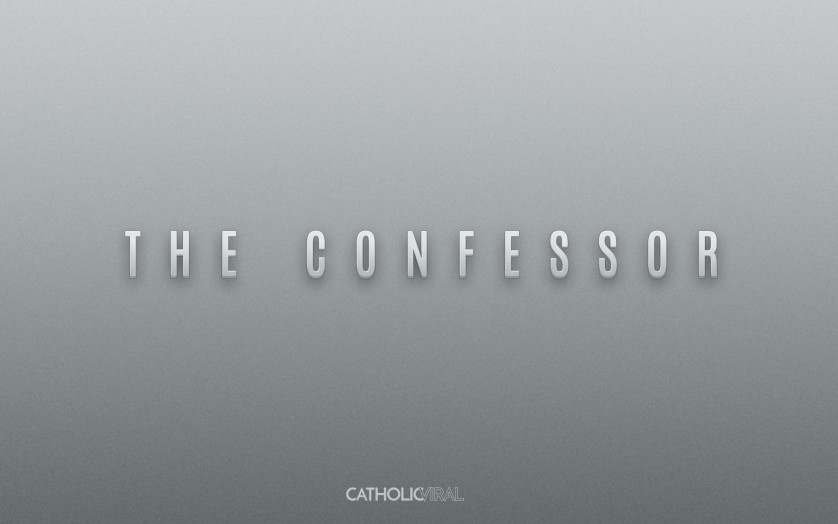 [Drama] Most people believed the mild-mannered reclusive midwestern priest spent his time only slavishly translating obscure Latin texts. None of them knew, however, save his housekeeper and local ordinary, that he was also The Confessor, a costumed vigilante battling dissent and liturgical experimentation around the nation. Sand in your stoups? Priests wearing their stoles over their chasubles? Cosmic Girl invited to speak at your parish? Call The Confessor – he’ll dispense righteous penance! 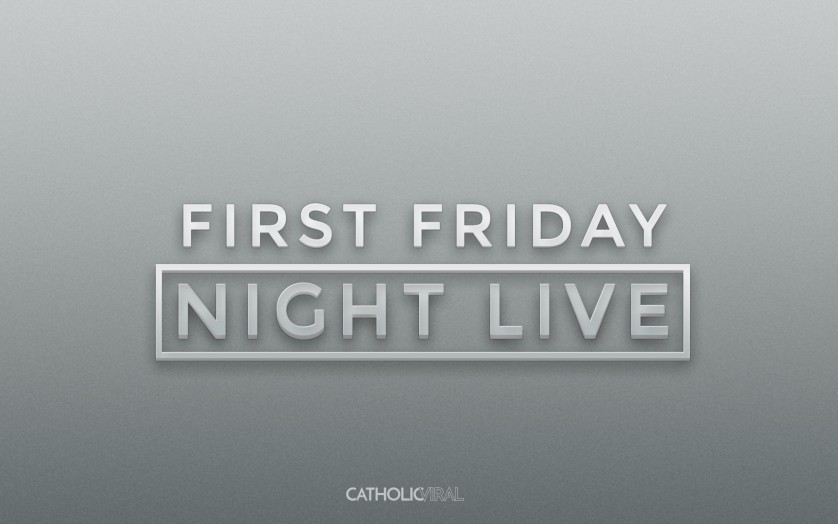 [Variety] A comedy sketch show, featuring an ensemble cast of “Not Quite Ready For St. Blog’s” performers. Good-natured family-friendly humor, poking fun at just about everything, guest-hosted each week by a well-known Catholic luminary, and filmed before a live studio audience. Think Monty Python meets Hee-Haw! 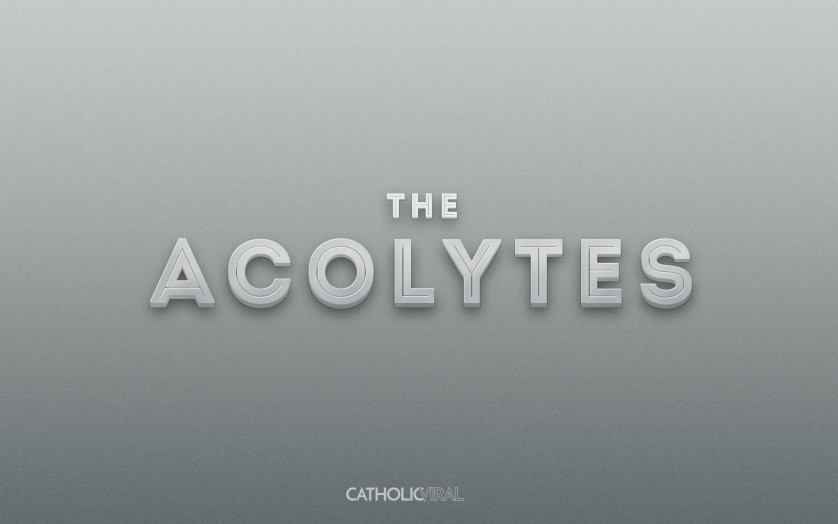 [Action/Drama] Five acolyte buddies, all former SEAL members, trade their cassocks and lace for Special Forces gear when called upon by a covert operations agency within the Swiss Guard. Each week, they’re challenged with a new mission – whether it’s to take out a troupe of ninja liturgical dancers, or rescue seminarians held captive by rogue chaplains. By land, sea or air – they can handle it, and be back in time to assist at the 9:00 AM Sunday Mass.

And from Eye of the Tiber: I have no idea what these would do, but they should be out there. 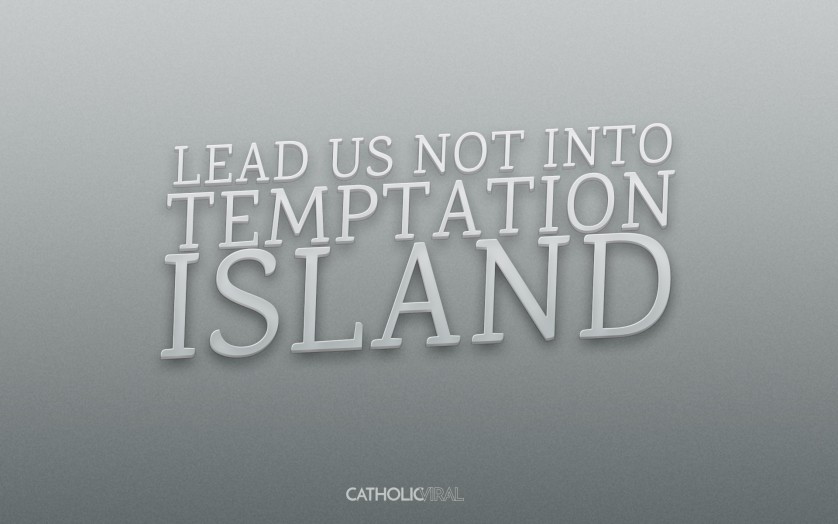 22. Lead Us Not Into Temptation Island 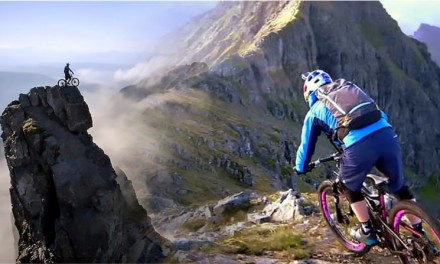 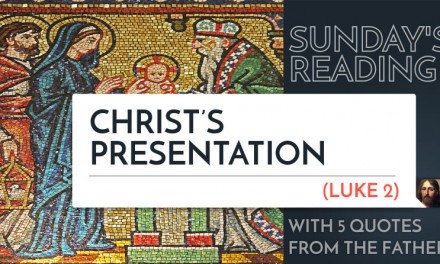 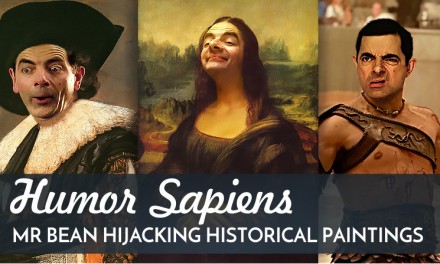 5 Printable Prayers of The Rosary